Brian was born and raised in South Eastern Minnesota.  Brian is a 6th generation family farmer. The “Haugen 80” was homesteaded in 1866 and the Haugen family continues to farm there today, near Zumbrota MN. Brian continues to farm with his wife Stacy along with their 3 children, Ava, Ryder and Lisabel, and resides in the Zumbrota/Pine Island area of Goodhue County, MN. His son Ryder has aspirations to be the 7th generation farmer in the family.

Brian attended Zumbrota-Mazeppa High school. After graduation he attended Rochester Community College and continued his understudy at the University of Minnesota and Iowa State University for the Crop Production Specialist program. Brian began his career in retail agronomy as a Certified Crop Advisor, staff agronomist and seed manager for a local coop in SE MN. Brian decided it was time to return to the farm after a nearly 10 years in his agronomist role. Brian continued his education and received his Farm Business Management degree from Riverland College in 2010.

Brian entered the real estate field in 2004 when he purchased and developed commercial property in Zumbrota. He has been involved with many commercial and farm land sales and lease arrangements over the years.  Brian also has started or purchased and sold many businesses throughout his career. He continues to own interests in several companies, most of which involve commercial and farm real estate, and leasing companies that manage and lease farmland. His wife Stacy owns a retail women’s clothing boutique in Zumbrota and an online clothing retail business.

Brian enjoys time with his family, time in the tractor, hunting, fishing, horseback riding with his daughters, snowmobiling, demolition derbies, county fairs, and exploring countless new parcels of land in his time away from work.

Brian has continued to further his Real Estate career by studying real estate practice in several states that he now heads up as managing broker. Brian is currently Broker in Minnesota, Iowa, Wisconsin, South Dakota and Kansas for LandProz Companies.  Brian takes an active role in management as the firm’s Chief Operating Officer of the LandProz family of companies and helps train and mentor many land specialists and farm managers in several mid-western states. 199 acres +/-
Bremer County, IA
View this listing >
View All Properties
We are proud to partner with 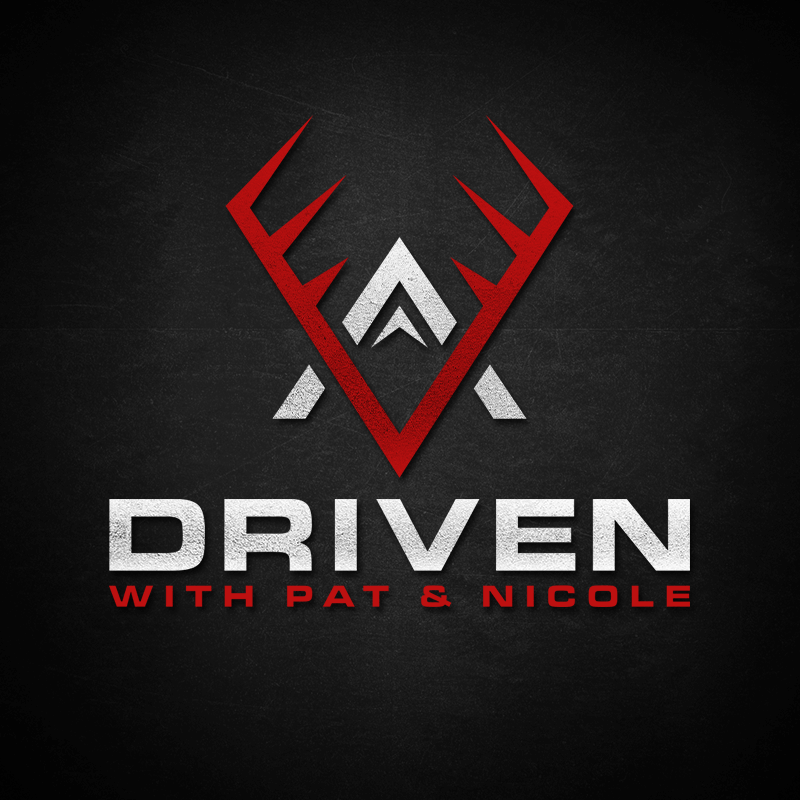